Prospects About the World Economy

While growth is slow, there are signs that the world economy is gradually becoming more stable. This indeed is good news for people as well as several global business houses around the world. In mid-2012, the global GDP had slowed down and now there are signs that it is recovering. While the recovery is presently modest, it will continue throughout 2013. According to financial experts, the whole-year growth for 2013 will be about 2.2 percent, which is a bit slower than what was prevalent in the year 2012. 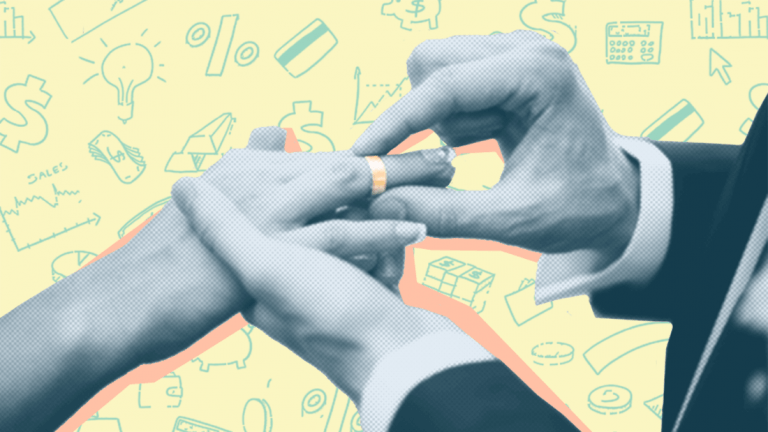 High Income Countries
In high income countries, financial situation has improved compared to 2012 and risks have come down. However, growth still is not as expected, in particular in Europe. While high risks have reduced, growth is still kind of sluggish.

In Europe, high income countries are facing challenges with weak investor confidence and restructuring of their banking sector and economies. On the other hand, the United States has a more stable recovery. Even though the private sector is not growing as expected because of fiscal tightening, there are indications that this situation will not last for very long.

In Japan, the relaxation of macroeconomic policy has spurred growth, albeit for a short period of time. Whether Japan will be able to sustain this growth is what financial experts are debating at the moment.

In most developing countries, gross domestic product (GDP) is more or less stable. It is anticipated that developing countries will experience a gradual growth in their economies in 2013 due to more stable conditions outside, better capital flow and relaxation of capacity constraints in certain middle-income nations. In fact, majority of the developing nations have recovered quite well from the economic downturn that the world had witnessed, and which will only spur growth in these countries. However, at the same time, the growth will not be very strong because most of these nations have recovered from the global financial crisis of 2008. At the moment, the projected growth in these countries is as per expectations and there is no much room for acceleration in growth.

The GDP in the Pacific region and East Asia will be about 7.3 percent in 2013; in 2014 and 2015, it will be a stable 7.5 percent. In Latin America, GDP will be around 3.3 percent in 2013 and in the next two years, it will be just under 4 percent. In East Asia, Pacific region and Latin America, growth is being held back because of supply constraints, diminishing balances in current account, and the artificial rise in assets.

In Sub-Saharan Africa, growth has reached its maximum for the moment and there is a risk of causing inflationary pressure on the economies. It is anticipated that this region will witness a growth of 4.9 percent in 2013.

Considering the prospects about world economy, it is safe to say that the world is gradually recovering from the economic crisis and growth acceleration will occur, although slower than what was anticipated.…